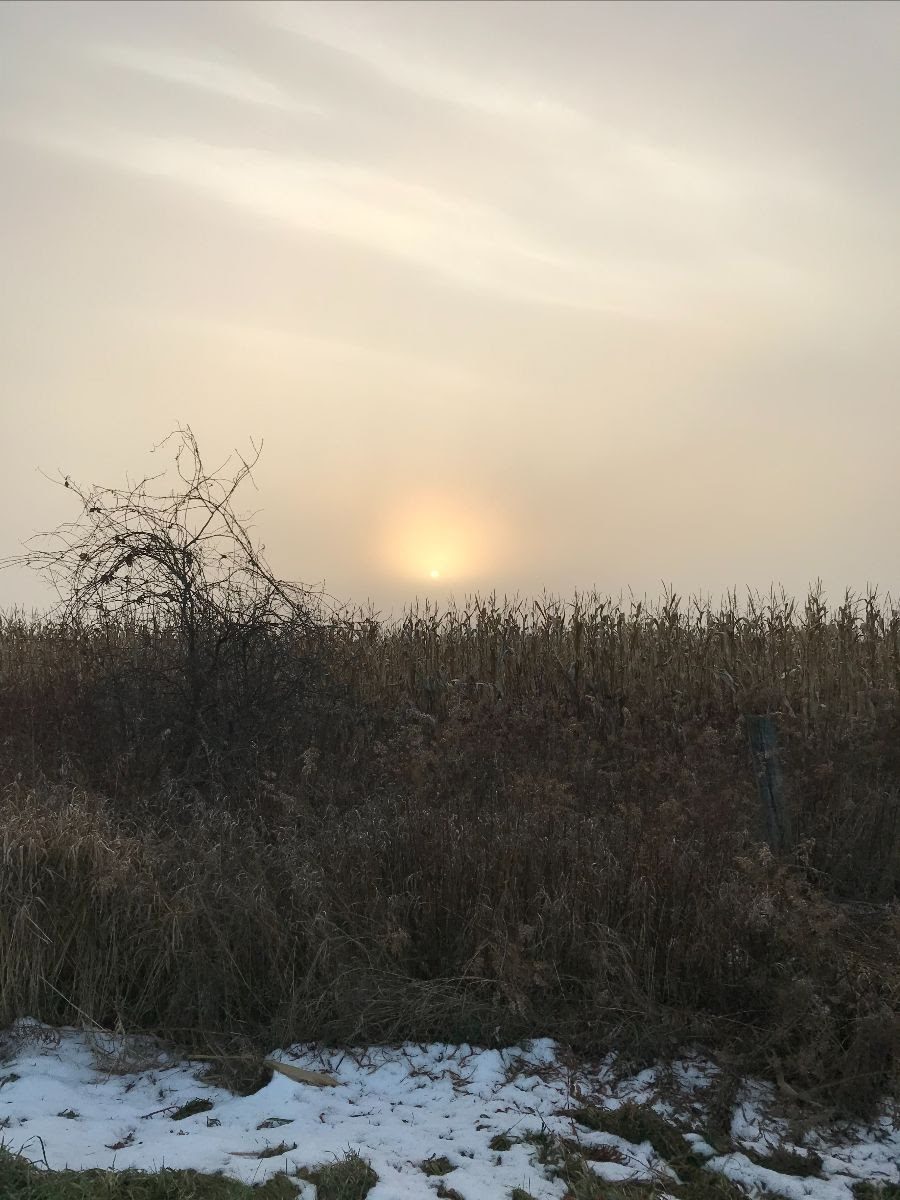 When European settlers came to North America, they needed two things, food and water. When they chose sites for their homesteads, riversides were favoured. They discovered that the best soil to start a farm on had hardwoods growing. Maples, oaks, ash. The first settlers, the First Nations, had also followed the same pattern and recognized the importance of using the productivity of the land while leaving it intact for their future generations. Soils with a lot of coniferous trees like cedar and pine tended to be light, sandy, and, when cleared, were subject to drought and erosion by wind and rain.
As more settlers moved in, towns sprang up to supply all the new immigrants. These towns were ultimately built on some of the land that had been cleared for agriculture and the river supplied shipping routes to bring in essentials for a growing European presence.
Fast forward to today. It is still happening. Cities still look to the easiest way to expand, usually the farms and fields around their borders. Land originally cleared for agriculture is disappearing at an alarming rate. It is estimated that approximately 319 acres of agricultural land is being lost to development every day in Ontario.  [ https://ontariofarmlandtrust.ca/2022/07/04/ontario-losing-319-acres-of-farmland-every-day/] Our home farm is 220 acres and extends from Hwy 2 to the 401 to give some idea of the scale of the loss.
Gerry Quinlan was my grade 12 geography teacher. Part of the curriculum was the study of microclimates and agriculture. We looked at the Golden Horseshoe and the role Lakes Ontario and Erie have in moderating the farmland there. Because of the mild winters, tender fruit (peaches, cherries, and grapes) thrived and provided Ontario with a unique selection of fresh produce. Mr. Quinlan also stressed that development was destroying this agricultural gem and his passionate lessons added to my conviction that we need to protect farmland for the future.
As I attended the University of Guelph in the 70’s, passing through Toronto was a regular trip. There were still swaths of farmland between all the city centres. But there was also a lot of land clearing and building going on. Now, those swaths have disappeared and thousands of acres of housing and warehousing has replaced it. I have been told if you travel to the top of the CN tower, you can see 80 percent of all the Class 1 soil in Ontario… well, you could.
There is no new thinking when it comes to supplying a booming economy and exploding housing demand. Speculators buy land next to the last subdivision built, sell to developers who then pressure local governments to supply services for their purchase so they can build. Provincial and Municipal planners follow the status quo and try to delegate green areas for parks and wetlands and agriculture only to be overruled by the authorities who maintain that we must build next to the cities because the services and infrastructure are there already.
And thus we have the fate of the Greenbelt. Designated many years ago to be left off the development list, it is now succumbing to the changing opinions of those taking charge of our natural environment. Agriculture is not part of the natural environment but at least it keeps the land green and supplies the citizens of our province and country with  local food…is that not enough of a reason to preserve it?
Mark Twain said when asked about ideas on good investments, “…buy land, they are not making any more of it.” As you move away from the shores of Lake Ontario going north, it is not long before you enter the “rocks and trees “ of  Northern Ontario. This land will never be suitable for agriculture as we know it today. Houses and buildings can be built anywhere. We need a paradigm shift. We need to think outside the box and plan for several generations down the road, into the future.
I urge you to talk with your MP, your MPP, your local counsellors, planning staff, neighbours, local farmers, developers, and anyone you can to learn about these issues. Push the schools to teach your children about agriculture. The more you know, the more you can push for positive change.

Crop- wise I’ll be brief and say that all is complete except for the harvesting of grain corn.