Is It Okay To Disagree?

Home/2022 Blog/Is It Okay To Disagree?
Previous Next

Is It Okay To Disagree? 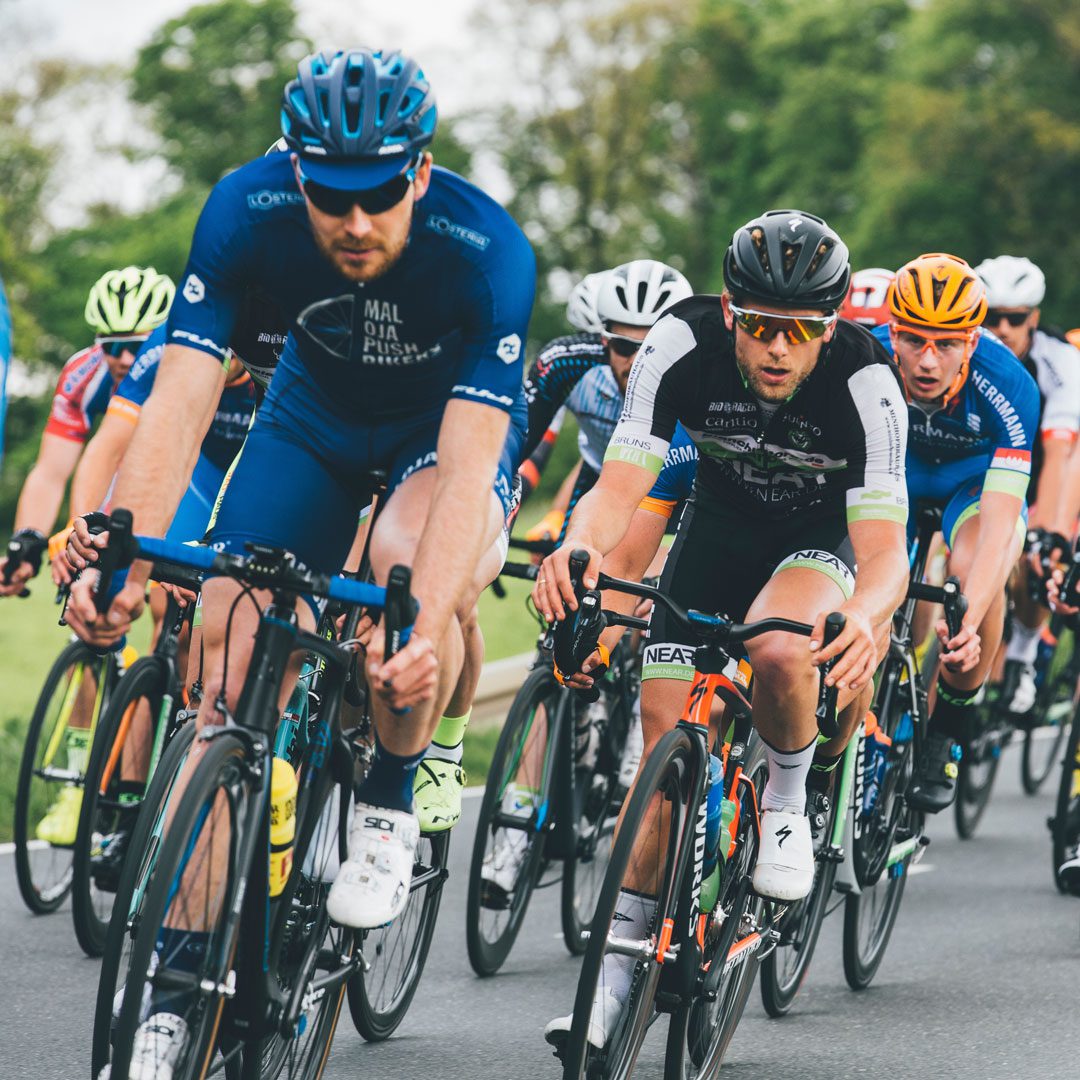 Can you believe our summer of ’22 is gone, over, done? I don’t know about you, but I think it was glorious.

However, I don’t think the cyclists in Ayros-Arbouix France, attending the “Tour de France” would agree.

Making their way down the Champs-Elysees to the finish line this past July, they were cycling in 93 degrees Fahrenheit, 20 degrees higher than the average July high for Paris. Yikes!

This race is legend! Usually a point of pride for the French, as the route highlights some of what were the most beautiful landscapes, but not lately. Instead, that route showcased the most alarming effects of climate change, according to the Washington Post.

At times, temperatures were so high that organizers sprayed water to keep the roads from melting!

But, “the show must go on”, so officials eased some rules that would have prevented cyclists from stopping to get rehydrated. They wouldn’t consider cancelling.

The only disruption came from climate protesters who chained themselves together to block the road, which halted the event for 2 days. The group, “Derniere Renovation”, made this statement;
“The world towards which politicians are sending us is a world in which the Tour de France will no longer exist.”

Climate change will continue to have an impact if we keep denying its effects on global issues.
So, yes we had a few thunderstorms here in beautiful Cobourg, but most of us managed that and the heat. However, if we continue with this mindset that we are separate, that what is happening in other parts of the globe is not our problem we are part of the problem that will keep the climate crisis alive.

Think globally, and act locally. Little steps have a large impact when thousands march together to make the changes needed.

Reducing Greenhouse Gas emissions is critical. Cobourg is doing something about it by having introduced the Anti-idling by-law this past June.

When not driving, rather than idling as you wait for someone or want to warm up the car, by simply turning off your car’s internal combustion engine, fuelled by finite fossil fuels, by the way, you’ve taken that ‘little step’. That little step shows your sustainable action that will make a difference globally. It is one of the small ways that can collectively lead us out of the climate crisis.

Please inform yourself as the consequences of idling are real. In addition to harming and polluting our environment, you will be fined.

It’s not a ‘tax-grab. It’s to grab your attention that idling is destructive to the future habitability of our world.

If you disagree, we all pay the price.